Being pretty is a genetic lottery some people just win. But do they really win with all the additional pressure it comes with? I read an article on EliteDaily “6 Reasons Why Beautiful Women Are Also Insecure Women” & it was something I had to share. I’m not saying pity the pretty, just;

Though not born naturally flawless (far from it); I look exactly like my mom & that to me means I’m pretty because I can’t think of anyone more beautiful than my mom. (As full of myself as this seems) I get compliments and I won’t apologize for it; but that also means the criticism is equally as constant. From random strangers on social media, people I meet for the very first time and even friends, personal remarks are made without batting an eye. If I were to be completely honest, I’d say; 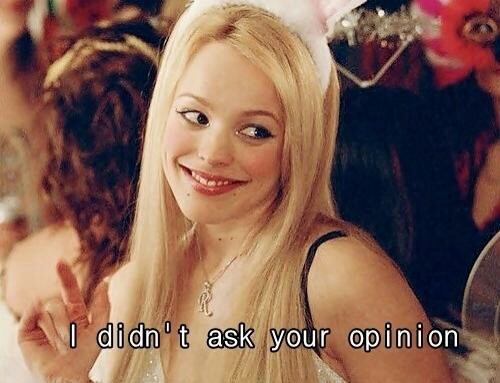 Since when was it okay to tell someone “You look like shit”, or “Damn, what happened? You’ve become so fat” before even something as simple as a “Hello”. My response in the beginning was to brush it off because;

However it eventually started to get fairly annoying & I so I decided to just return the favor (minus the mean) by telling them they were rude and some level of manners as well as thought should be put before speaking.

Cause my momma taught me better than that.

Though I’ve deviated quite a bit from the original topic (the article), I’m guilty of doing these things myself but I’m a work in progress and there’s always room for improvement. I now make it a point to think before I speak. As Thumper the bunny once said; 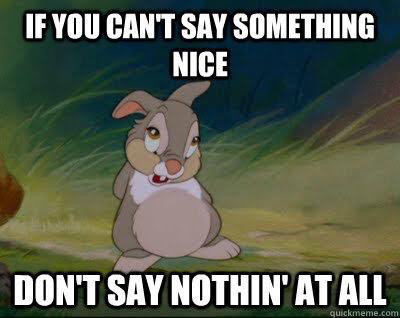 Disney reference for the win!

But what irks me the most is that women tear each other up, unnecessarily. As if that were a way to prove themselves better, and it makes them smarter, prettier, more like-able. Maybe we should take a second & read this; 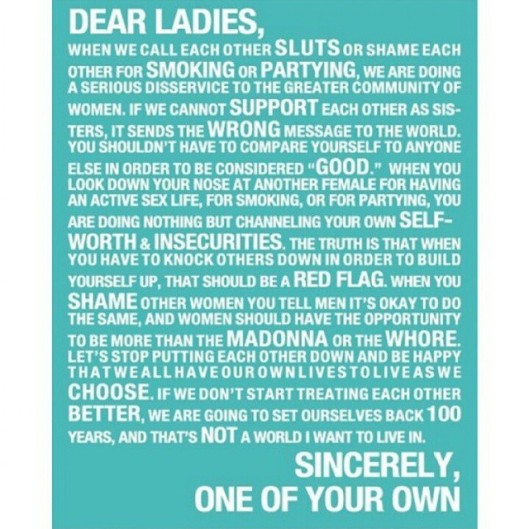 Because let’s be honest here;

I call it magic ✨ // @deeperthanfashion
Here for @thesoaphaus.my Pink Rosè Clay mask not only because it’s in my favourite colour but because it absorbs excess oil without dehydrating skin & helps minimise the size of pores ✨
New Beginnings //
The sky & you ✨
Thirty3; thriving, trying & surviving - mostly importantly, grateful ✨
Just here trusting the process & learning along the way ✨
Completely stepped out of my comfort zone to practise watercolour with new techniques, colour palettes & concept 💀
@rata_subang truly has a pizza my heart. It was impastable to not be in a good mood with such good food 🍕💛
Earth Ganesh 2.0 //