There’s something about Penang and it’s charm that keeps you going back for more. The classic heritage and architecture is in tact yet there’s a modern touch to it to keep up with the times. I genuinely love Penang for it’s amazing food and even more amazing art.

I stayed at Spices Hotel for three days and two night, and let me just say, it was such a fantastic pick. It was secluded enough from the hustle and bustle but close enough to be able to walk down to Armenian Street. There’s a temple and a mosque nearby which means you can hear the sounds of the prayers but then again, it’s part of the Malaysian charm to embrace all cultures.

The room was clean and furnished with the basics needed. The receptionist was helpful when we asked for recommendations, which is great because I appreciate good customer service.

The reception area (as shown below) provided some nice photo ops;

The downer though was the free breakfast but hey, you’re in Penang! Good food is so easily accessible 🙂

Speaking of good food, let’s start off with the things I ate that are worth mentioning before I move on to things to do.

I stumbled upon this little cafe while mural hunting called The Book and the sandwich I had there was ah-may-zing! I had the crispy chicken sandwich and the raspberry mint cooler (also super yummy!). Worth checking out if you like sandwiches or want a break from hawker style food. 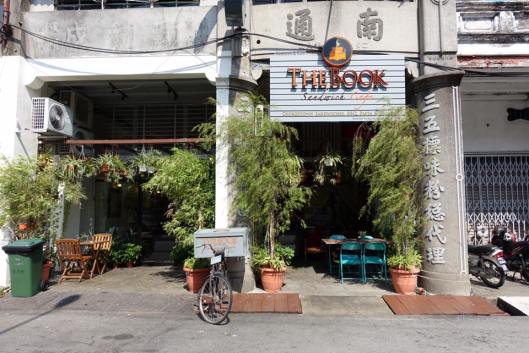 What’s a trip to Penang without indulging in some local food, right? Teochew Chendul is one the most famous cendol stalls in Penang and definitely worth the queue. Absolutely loved the chendol and kuey teow.

I saved the best for last. ChinaHouse is my favourite place in Penang thus far. The place itself is such a cool concept of a traditional compound of 3 heritage buildings, linked by an open air courtyard that has been converted into 14 existing spaces with shops, cafes, restaurants, galleries and theatre. There’s also a live band every night which makes it great for a chilled night out and some drinks.

It gets pretty packed so if you’re going in a big group, call and make reservations. The display of cakes was really a feast to the eyes and the glutton in me wanted to take a bite of everything!

The tiramisu is highly recommended and this coming from someone who isn’t even a fan of tiramisu to begin with. I can’t even begin to explain how delicious it was. 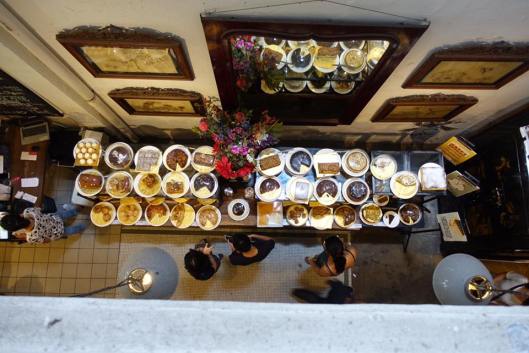 The whole place is also Instagram worthy. I went there twice so here’s the different of the outdoor area during day and night;

Most of time spent in Penang was to check out the street art which is truly a famous tourist attraction. There really is some form of art in every corner, you just need to look for it 🙂 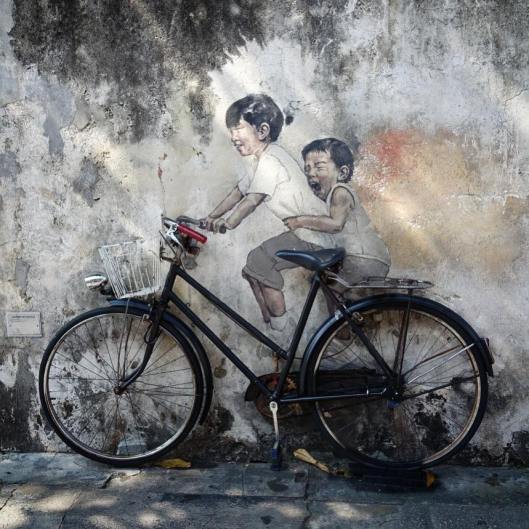 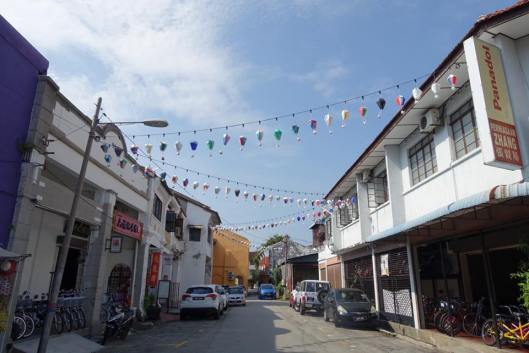 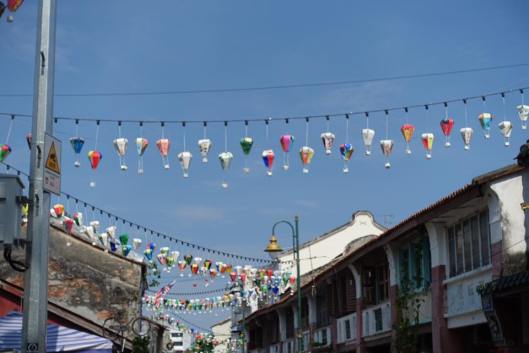 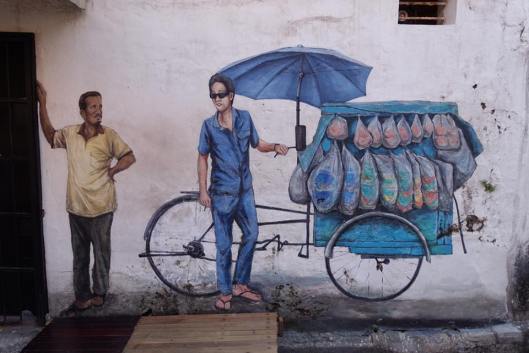 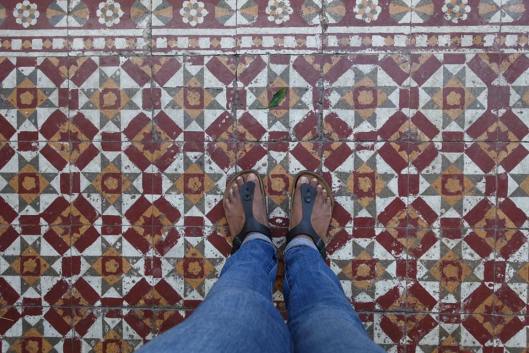 For those who are into local arts and crafts, a visit to the Hin Bus Depot during their bazaar days is definitely worth it. Once an abandoned bus depot, Hin has evolved into an unlikely art space that also showcases work from various artists. 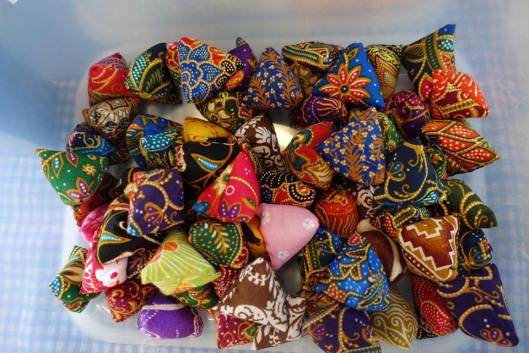 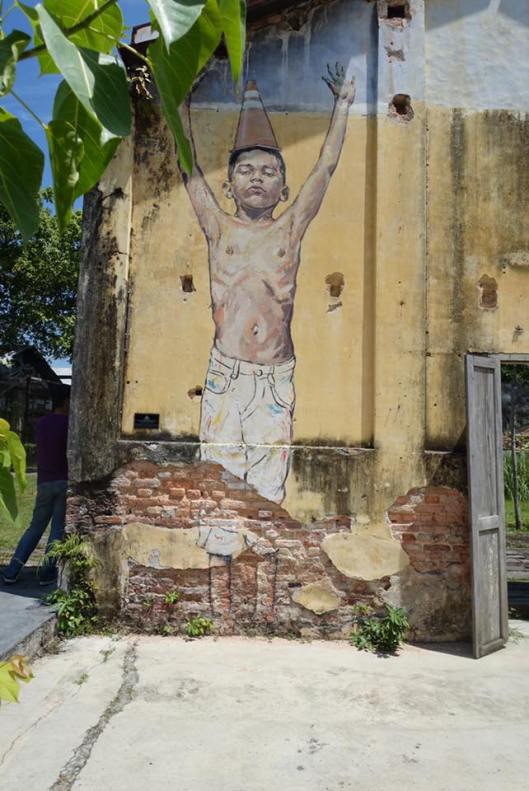 There’s definitely so much more to Penang and I’ll probably do more touristy things when I go the next time. This time called for some R&R, which was very well achieved.

Any suggestions on what else is worth checking out? Let me know and I’ll make a list for my next trip 🙂